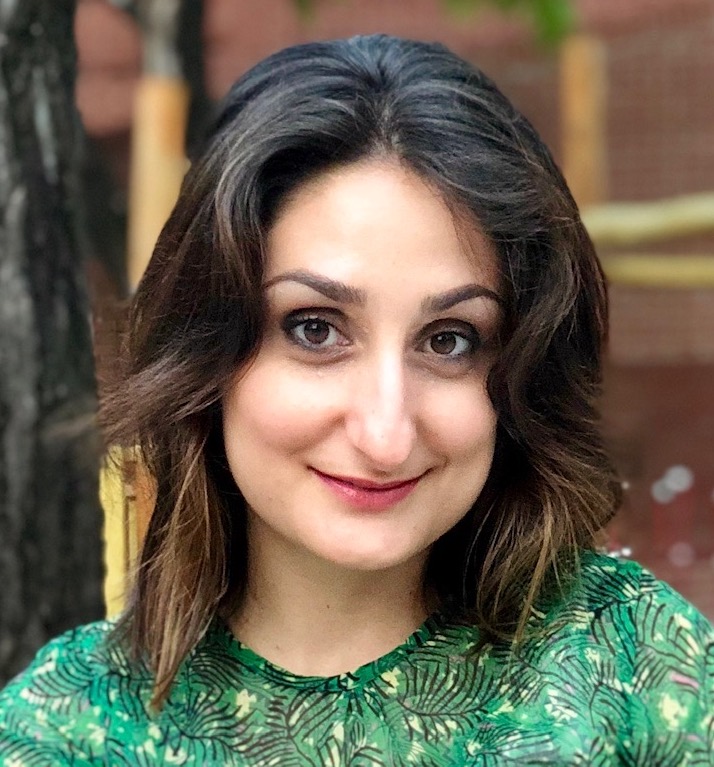 I am a Mellon Postdoctoral Fellow in the Music and Theater Arts Department at MIT. I specialize in American and Ethnic performance, with interests in gender and sexuality, immigration studies, and critical race theory. My current project brings these interests together to explore the ways in which racial impersonation has been used by American immigrant performers at the turn of the twentieth century to articulate their racial and gender identities as new Americans.

I received my Ph.D. in Theatre and Drama from Northwestern University. I also hold an MA in American Literature from Ca’ Foscari University in Venice, Italy, and a second MA in Theatre Management from the University of Malta in Rome. 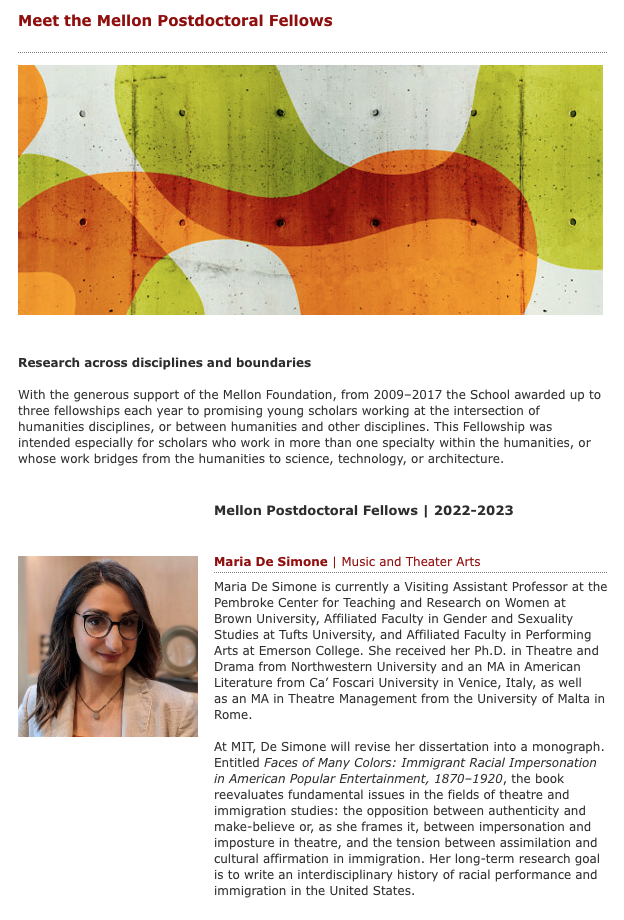 Starting in July 2022 I will begin a Mellon Postdoctoral Fellowship in the MIT Music and Theater Arts department. Thanks to the Andrew W. Mellon Foundation for their generous support! 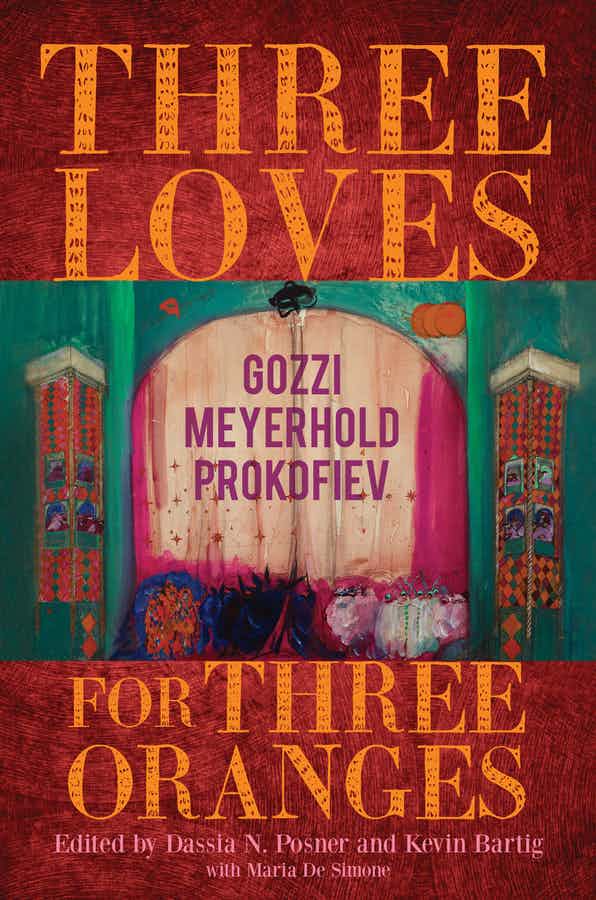 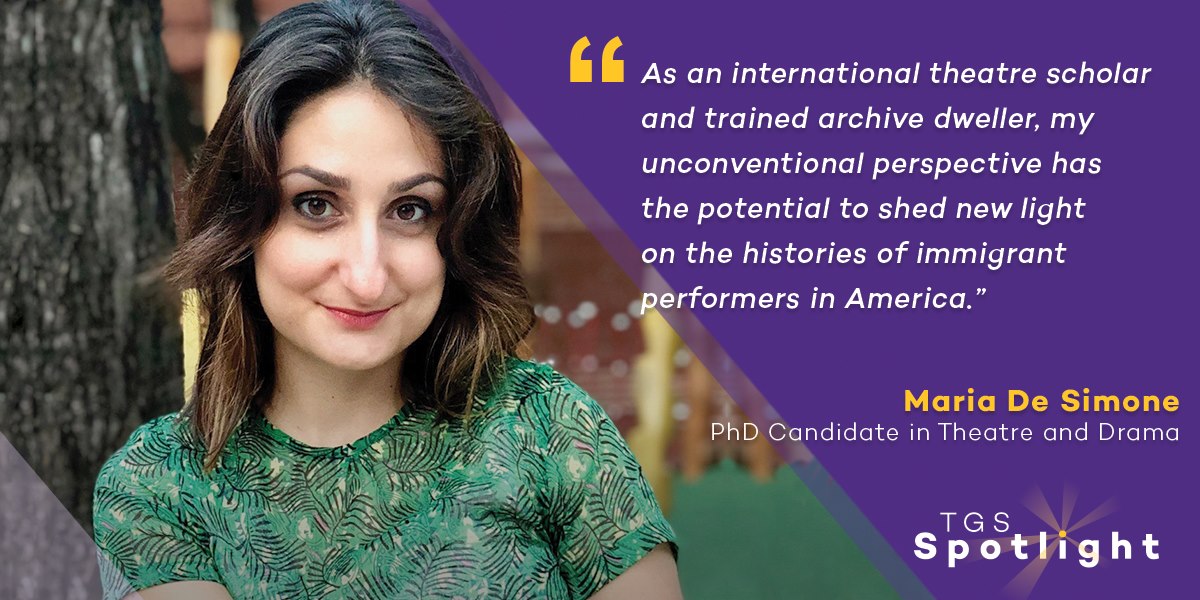 Huge thanks to The Graduate School at Northwestern for interviewing me in their TGS Spotlight series!